Trying to quit smoking? How about some CBD flower? Non-psychoactive CBD joints are fast becoming a viable alternative to smoking cigarettes.

While smoking cannabis flower is nothing new and has long-been the go-to method of consumption for cannabis consumers worldwide, up until this point, smoking CBD flower has been relatively unheard of. Let's take a closure look at some information and research that has been done on CBD (Cannabidiol) and with using it to help quit smoking. 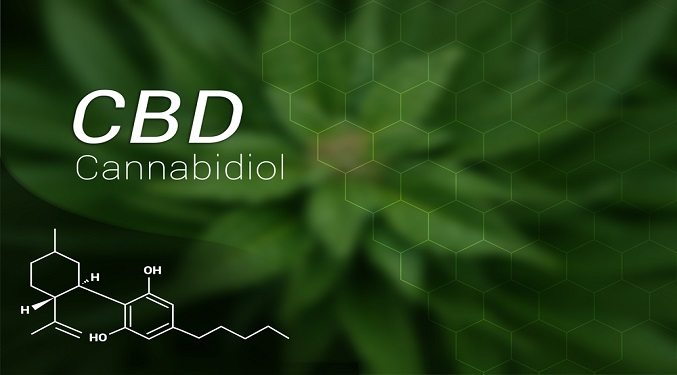 WHAT IS CANNABIDIOL (CBD)

Cannabidiol (CBD) is one of at least 113 active cannabinoids identified in cannabis. The only two cannabinoids are CBD and THC. The difference between CBD & THC is CBD protects the body’s own endogenous cannabinoid, named “anandamide”, and does not directly bind with the receptors. THC binds directly with the CB1 receptors in the human brain and also the CB2 receptors located in every other organ in the human body. Anandamide is known as the human THC because THC hijacks one of the traditional binding locations of anandamide.

Both CBD and THC have significant therapeutic attributes. As of 2018, preliminary clinical research on cannabidiol included studies of pain, anxiety, cognition, moving disorders, Parkinson's disease and Epilepsy/Seizures . Unlike THC, CBD does not make a person feel intoxicated or "stoned". CBD and THC act in different ways on different receptors in the brain and body. The fact that CBD is therapeutically potent as well as non-intoxicating, and easy to take as a CBD oil, makes it an appealing treatment option for those who are cautious about trying cannabis for the first time. Many people want the health benefits of cannabis without the high – or with less of a high.

Cannabidiol or CBD, is a promising phytocannabinoid found in agricultural hemp. CBD is non-psychotoxic (i.e. it does not result in feelings of euphoria) and has a remarkable safety profile.

What are CBD Cigarettes & Pre-Rolls "Joints"?

CBD Cigarettes & prerolls are simply pre-rolled “joints” or a roll to look like cigarette and feel. Both made with CBD flower instead of cannabis strains that contain THC. Hemp flower that contains high amounts of CBD offers the same benefits of other forms of CBD (edibles, capsules, tincture, vaporizing), but works much more rapidly than any of them. The benefits of using CBD can help ease chronic pain, anxiety, and inflammation. It’s also shown to be excellent for people who want to quit smoking cigarettes. A 2013 study discovered before CBD Pre-rolls and CBD Cigarettes were available, that vaping CBD helped people reduce their intake of cigarettes up to 40%. This was without even trying to quit!

Why Are Tobacco Cigarettes So Addictive?

To help understand how CBD might work with quitting smoking cigarettes, it is important to look at the potential reasons behind tobacco addiction. Addiction to cigarettes is caused by the effects of nicotine. Nicotine is a Drug addiction and is classified as a brain disease that causes an individual to seek drugs compulsively. The addict loses control over the consumption of the drug despite the damaging consequences it can cause a individual and those around him.

One theory suggests that tobacco addiction is due to the fact it is a habit established over a long period. It makes sense when you think about it: Imagine doing something 40 times a day for 20 years; how hard do you think it would be to quit such a habit? In humans, the more ingrained a habit is, the more difficult it is to change it.

Are CBD Cigarettes & Pre-Rolled Joints the Cigarette of the Future?

CBD works with the endocannabinoid system, it’s a regulation tool that will bring the body back to homeostasis (ability of an organism or environment to maintain stability in spite of changes). CBD will help with sleeping, anxiety, and bringing you back to a calm state…which is why people turn to cigarettes in the first place, they’re looking for an outlet for their stress.” CBD has also shown to reduce the appeal of “cues” associated with smoking. These cues are what would normally make a person reach for a cigarette 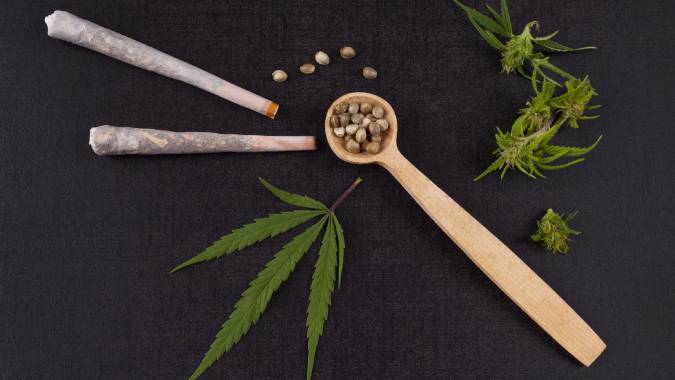 CBD research shows it helps people quit smoking,. With the popularity of cigarettes continuing to wane down, CBD Cigarettes &  prerolls are poised to possibly become the next big thing. Could a CBD preroll satisfy the need to smoke a regular tobacco cigarette? CBD Cigarettes have already become an attractive alternative and more people are interested in CBD flower than ever before.

CBD to Quit Smoking: What The Research Says

Two recent studies have shown CBD to have potential in helping people quit smoking cigarettes both performed by the University College London. The first study, published in 2013, gave 12 dependent smokers a CBD inhaler to quit smoking and another 12 smokers a placebo inhaler to use when cigarette craving came on. Researchers found that those using the CBD inhaler reduced their cigarette intake by 40 percent, while the smokers using the placebo had no significant change. Researchers speculated that “drugs that alter the endocannabinoid system may be an effective treatment for nicotine addiction,” Some experts believe that CBD can have a very positive impact on the mechanisms of addiction because of the way it regulates cannabinoid receptors in the brain, as well AMPA receptors in the brain that regulate addiction.

A 2009 study, for example, found that CBD could be a potential treatment for heroin craving and relapse, quitting smoking is said to be almost as difficult as ending a heroin addiction. It’s the endocannabinoid system that effects neurotransmitter activity, and ultimately what stimulates the release of dopamine.Pathways in the brain that govern drug taking and drug craving are mediated by the neurotransmitter dopamine. CBD can reduce cravings for cigarettes by interacting with dopamine receptors and increasing levels of anandamide (the “bliss” molecule) in the brain. Smoking a CBD Cigarette or preroll could just crush those cigarette cravings altogether.

How to Use CBD To Quit Smoking

Recently, in May 2018, another study on CBD to quit smoking came out of the UK. In this study, 30 dependent smokers were given 800mg of CBD orally or a matched placebo. Participants were then shown “pictorial tobacco cues” presentation of neutral, pleasant, unpleasant, and cigarette-related pictures and were then examined for withdrawal, cravings, heart rate and blood pressure. What they found was interesting: a single 800mg dose of CBD could help to reduce the “pleasantness” of cigarette cues compared to the placebo group, especially when participants had abstained from cigarettes overnight. “These findings are exciting as they suggest CBD may interfere with some of the underlying mechanisms behind tobacco addiction and could potentially be a treatment for people who are trying to quit.

If you’re trying to quit smoking, now is the time to try smoking some CBD. CBD is a non-intoxicating compound found in the cannabis plant. It doesn’t get you high, but it does provide a ton of medical benefits, including anxiety and pain relief. Plus, CBD products derived from hemp with 0.3 percent of THC or less, are accessible in all 50 states. There are tons of choices when shopping for CBD to quit smoking; everything from CBD oil and vaporizers to flower, dabs. People smoking weed to help them quit cigarettes isn’t a new phenomenon, but smoking multiple joints a day isn’t practical for many. That’s how CBD to quit smoking is advantageous: it won’t get you high, but will still help you reduce stress and relieve a craving.

We carry a wide range of High Quality CBD Hemp Flower in different forms including CBD Cigarettes, CBD Flower and CBD Joints Pre-Rolls. All the CBD Flower that we carry are from brands that we have researched and use ourselves.

*We offer sizes from 1/8 to 1 ounce for regular CBD Flower. We update weekly with new CBD Flower products! 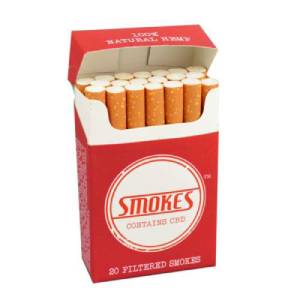 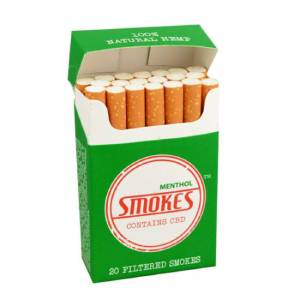 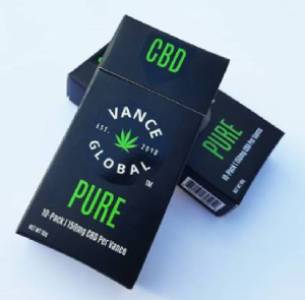 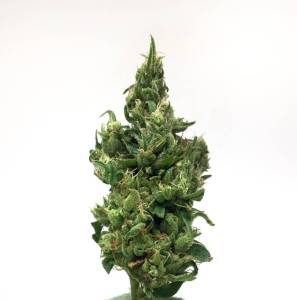